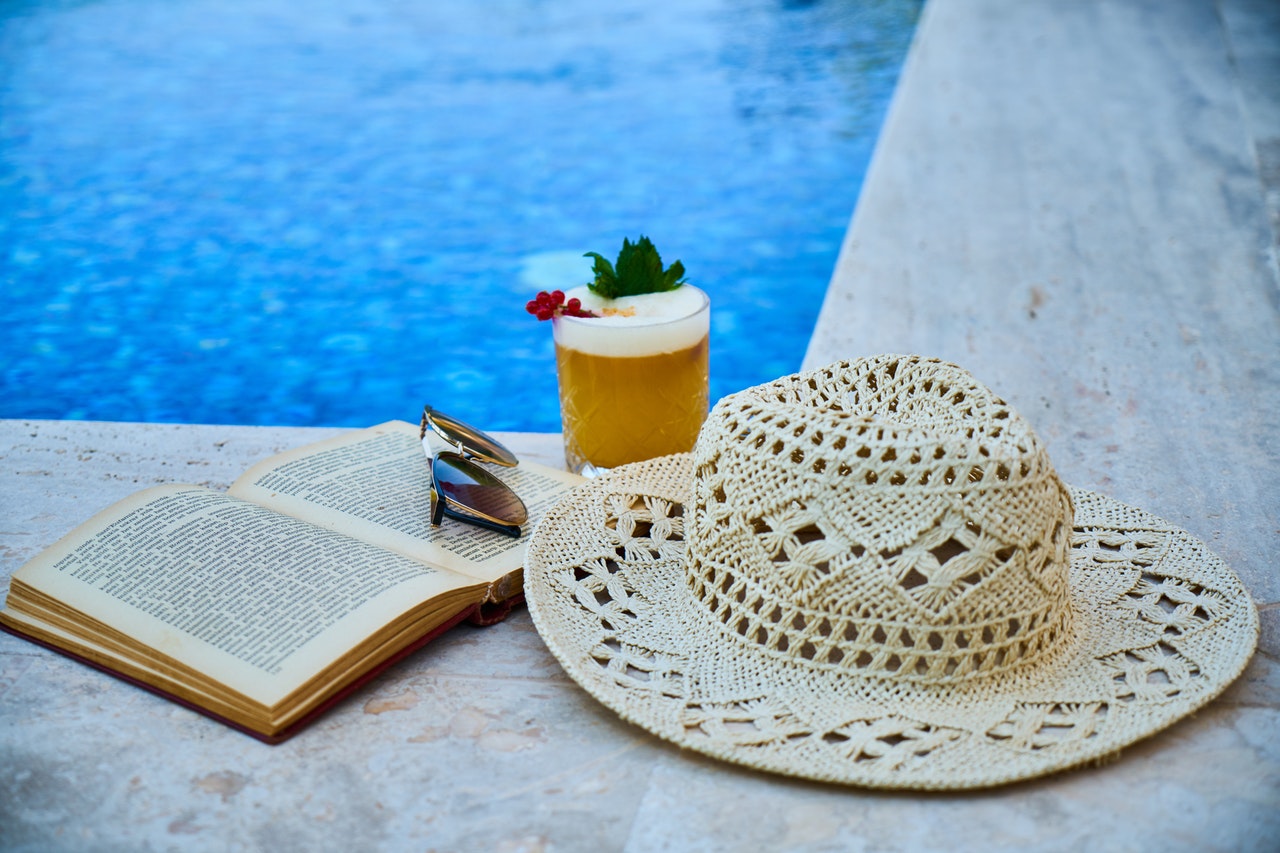 Rent a Car in Andros

Andros is the northenmost island of the Cyclades and the second largest island in size.It is connectedby ferry to mainland Greece via Rafina port. The main port of Andros is the port of Gavrio, from where you can rent a car from Escape in Andros.

Andros is a lush island of Cyclades with rivers, lakes and springs. The most famous spring on the island is the spring of Sariza in the village of Apikia and the springs of Dionysos in the beatiful and lush village of Menites.

Renting a car from Escape in Andros company you can safely move to the beautiful villages of Andros.

The capital of Andros is Chora or Andros. It is located in the eastern part of the island, built along a small peninsula. It is surrundes by two sandy beaches in the south Paraport and Nimporio in the North.The traditional village of Korthi is at the south of the island. In Ormos Korthiou you can visit beautiful small villages around such as Aidonia, you can swim also at the famous beach of "Grias Pidima". Fianally one of the most tourist villages of the island is Batsi. Batsi is a traditional coastal village and is 8km away from the port of Gavrio.

By car of the company Escape in Andros you can visit the cave in the homonymous village "Aladino". It is one of the top attractions of Andros, as it is 4.5 - 5 milion years old and covers an area of about 500 sq.m.

Tourlitis lighthouse is the Greece's first "automatic" lighthouse and the only one in the world built on the rock in the sea. It is first operated on January 1, 1897. Tourlite's lighthouse is on the Unesco monument list.

Driving an Escape in Andros car on your journey to Andros you will discover all the attractions of Andros, giving you a map of Andros island with directions to each.

A cylindrical tower survives at the height 0f 20 metres, built in a very privileged position overlooking the Aegean. This is the St. Peters's tower which was built in the 4th to 03th Century BC.

Renting a car in Escape in Andros you can reach any part of the trail you want and then walk the Andros trails that have a 4000 year history. The total lenght of the Andros trails is estimated at about 300klm. In October 2015, it was awarded a 100km certification by placing the section on the European Hiking Map!

There are many museums in Andros, the most famous being the Museum of Contemporary Art in Chora, founded in 1979 by the Vasilis and Elizas Goulandris Foundation. In Chora there is also the Archeological Museum of Andros, where exhibits from the ancient settlement of Zagora, the Maritime museum, the Digital Museum, Folkore and Christian Art and the Kydonieos Foundation which hosts "Ploes" exhibition on an annual basis paintings. Driving the Escape in Andros car to Paleopolis you will find the Archaeological Museum with exhibits from the excavations of ancient Paleopolis.

Compare Prices, Choose your Car and book in 3 easy steps

Prices are final and include VAT and Local Taxes

Wide Variety of Car Categories with new and safe car rental vehicles able to meet the mobility needs of the most demanding customers!

You can pick-up or drop-off your car from our station inside the Airport, town center, your hotel, port or any other spot on the island that suits you best!

Booking with no prepayment

Make a booking with NO PREPAYMENT, and pay at your arrival!

Amend or Cancel your Reservation FREE of CHARGE!